Hackmanite/Sodalite from Myanmar and Afghanistan 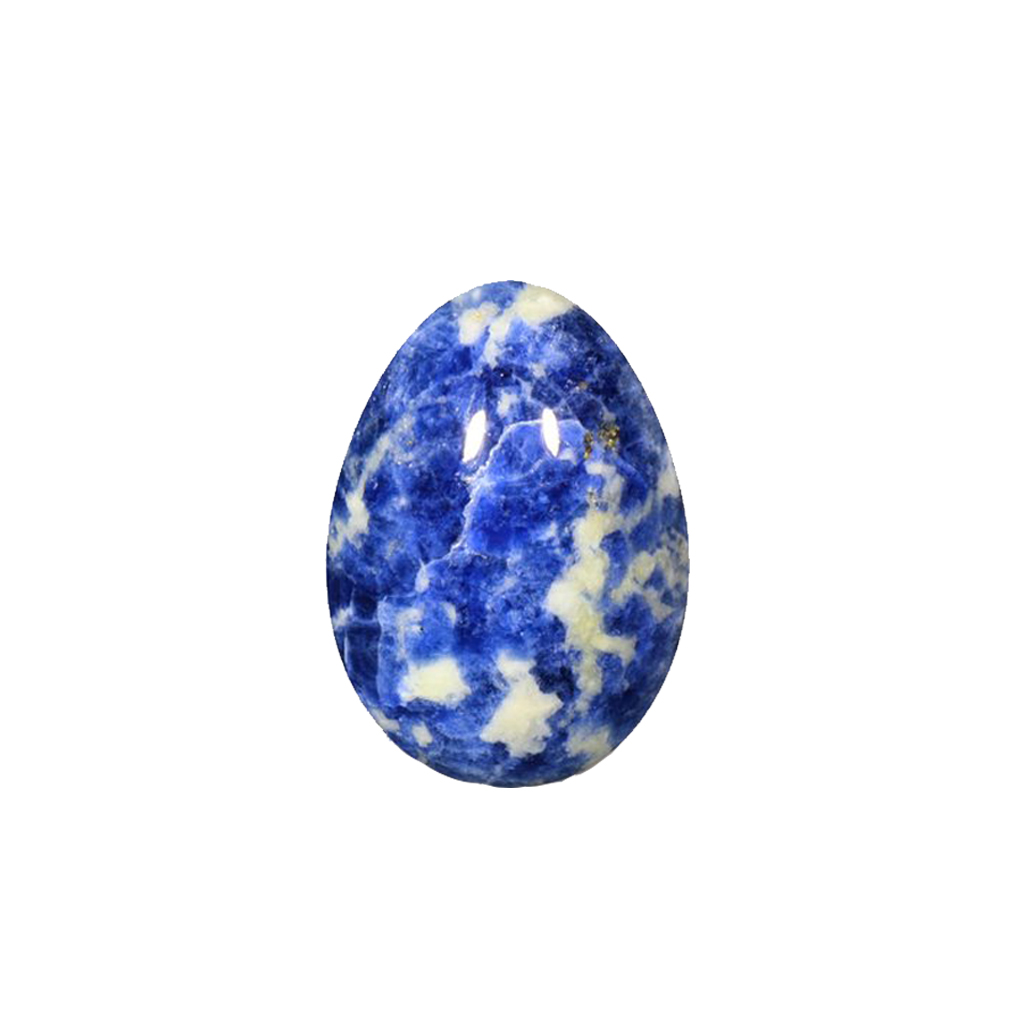 In recent years, significant amounts of gem-quality sodalite/hackmanite—some unusually transparent—have been produced from the Mogok region of Myanmar and Badakhshan Province in Afghanistan.

The Burmese material was generally more included and showed weaker fluorescence and phosphorescence than the Afghan samples.

EDXRF spectroscopy revealed traces of sulfur in all samples. The tenebrescence of many of the stones from both localities was strong enough for classification as hackmanite.